The tradition lives on

A parade will not march up the parkway in 2020, but join us on 6abc Thanksgiving morning for what is going to be the biggest and most needed Thanksgiving Celebration yet! Click here for SYNDICATED PARTNER STATIONS

Join us Thanksgiving morning on 6abc!

Watch the "6abc Dunkin' Thanksgiving Day Celebration" from 9a-12p on 6abc, and look out for the "Golden Donut!" When you see it, enter the secret phrase at 6abc.com/donut for your chance to win one of these great prizes:

Dunkin' Coffee for a Year

Enjoy a delicious breakfast for you and 9 lucky friends, courtesy of Dunkin'.

Our Watch and Win GRAND PRIZE is a vacation for 6 to
St. Pete Beach, Florida! Winner and their guests will enjoy a five-night stay at
TradeWinds Island Resorts and round-trip air transportation courtesy of
VISIT FLORIDA.
Travel valid until December 2022!

Over the podium in our band room hangs three stars. Each star represents a cornerstone of the Homewood High School band program; Pride, Perfection and Professionalism. These key attributes are at the center of what every band student strives for in their everyday life at Homewood High School. It is a proud legacy that we have adhered for over four decades. These high standards have allowed the Homewood Patriot Marching Band to be one of the most recognizable and most respected high school bands in the world. Currently, the Homewood High School Patriot Band consists of three concert bands, 3 percussion ensembles, multiple jazz bands, Patriot Color Guard, and the Star Spangled Girls dance team. Our student musicians, dancers and guard are internationally known, having participated in the most prestigious parades in the United States and Europe and have appeared on international television broadcasts in hundreds of countries. This is no easy feat and is the culmination of a school system and community focused on the importance of music education.

Across the last 20 years, our high school marching band has grown from 140 students to over 400. This year, 395 9th-12th graders are marching. That number represents over 40 percent of our student enrollment, making us the largest high school band in Alabama based on overall numbers and student participation. Between our middle school and high school, we currently have over 1000 Homewood students participating in our various bands. It’s an unprecedented number that continues to grow year after year.

The West Chester University Incomparable Marching Band from West Chester, Pennsylvania is the first division two school in the history of the United States to receive and currently hold the coveted Sudler Trophy of which is awarded to a University marching band bi-annually recognizing the overall body of work for superior musicianship and creative show design. It is like receiving the “Heisman trophy”.

The band was born back in 1889, making it one of the oldest university bands in the nation!

During this pandemic, the band and color guard, under the direction of Professor Adam Gumble and staff, gathered together to create an amazing production just for us set to the Music of “Winter Wonderland”. .

Lion King Cast members from Around The World

Philadelphia High School for the Creative and Performing Arts, PA

A Step in Time

Creative Edge Center for the Arts 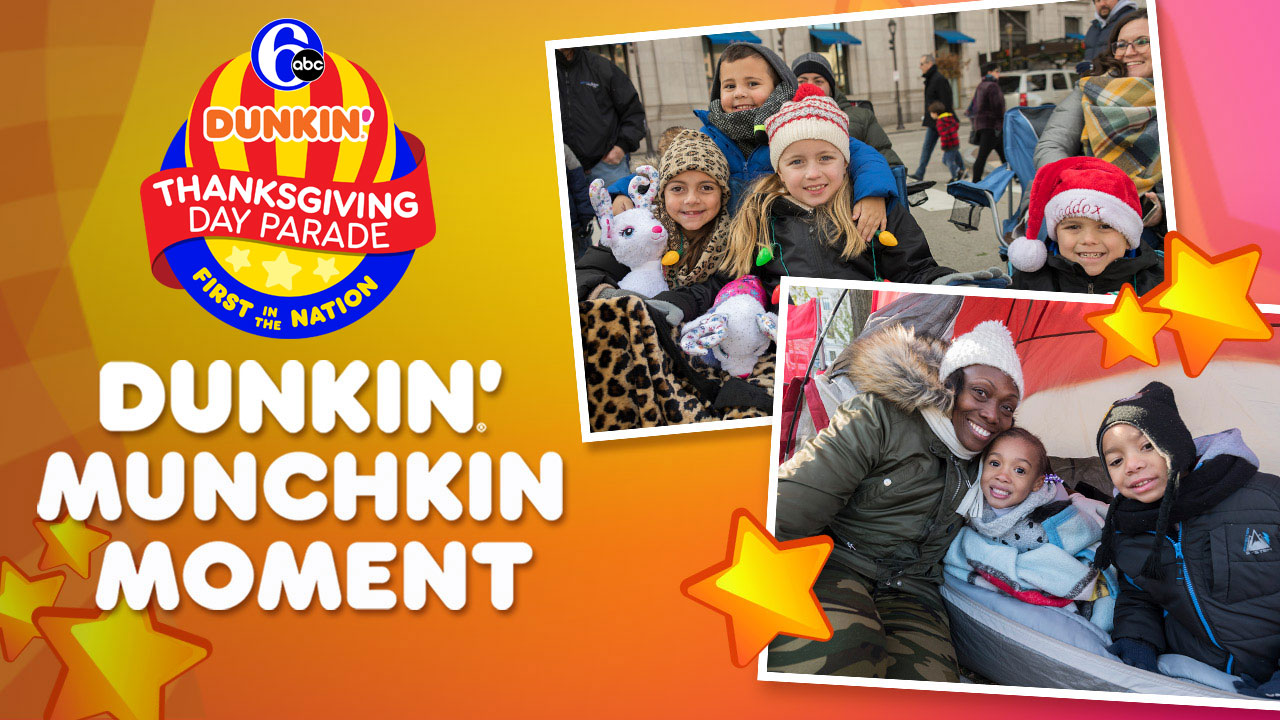 All month long we're counting down to Thanksgiving! Have a favorite memory? Show us your spirit from Parades’ past, or your best family tradition! Send us your snapshot – it might end up in Action News as a “Munchkin’ Moment” sponsored by Dunkin’. 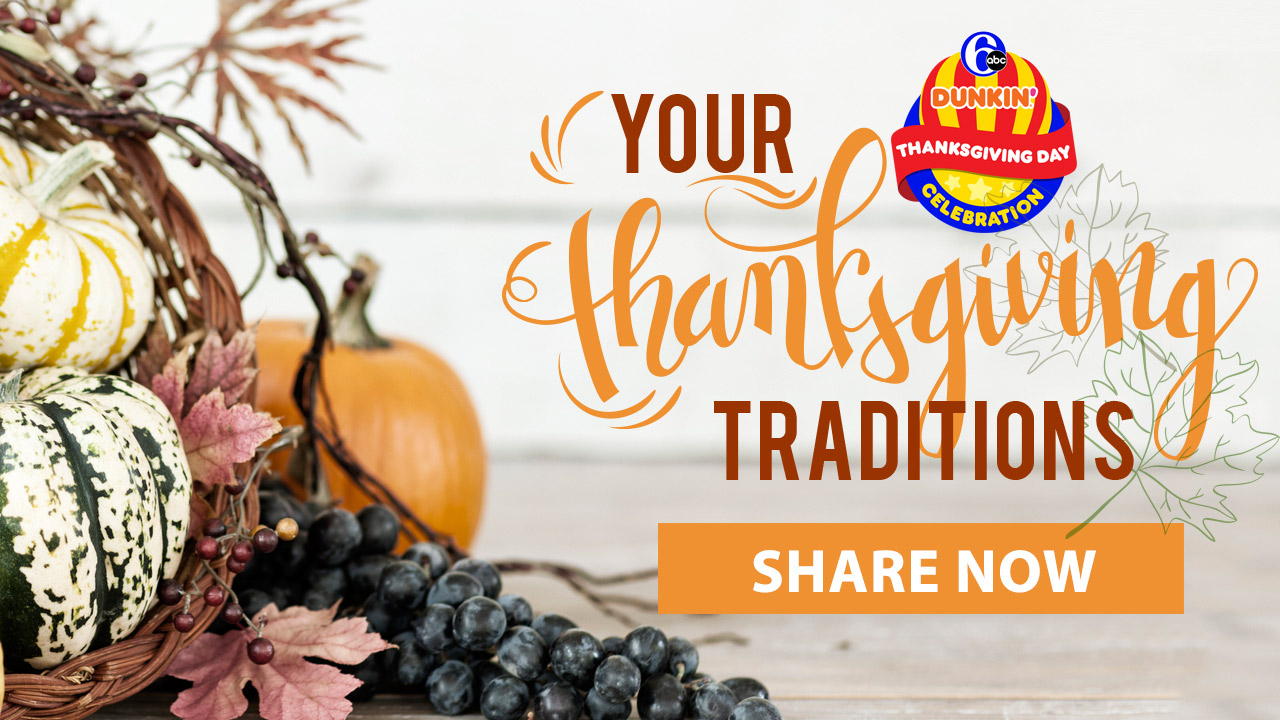 SUBMIT A VIDEO WITH YOUR THANKSGIVING TRADITION

Are you a touch football, turkey family? Do you cook up a recipe that your great great grandmother handed down? Does your family do something no one else does?

Send us a short (30 seconds or so) video, telling us about your tradition and why it's so special. It might just make it into the 6abc Dunkin' Thanksgiving Day Celebration this year.

Bake along with Adam Joseph Thanksgiving. Gather these ingredients for his famous Apple Pie recipe.

Warm up with this fall, festive cocktail.

Enjoy this festive drink during the holiday season.

Use your turkey leftovers to make this delicious Italian dish.

We have 6 balloons back for 2020! Plus, dozens of memorable floats and balloons from over the past few years.